The basic idea in the Montessori…

The Montessori approach to education is that every child carries unseen within him the man he will become.  In order to develop his physical, intellectual, and spiritual powers to the fullest, he must have freedom a freedom to be achieved through order and self-discipline. 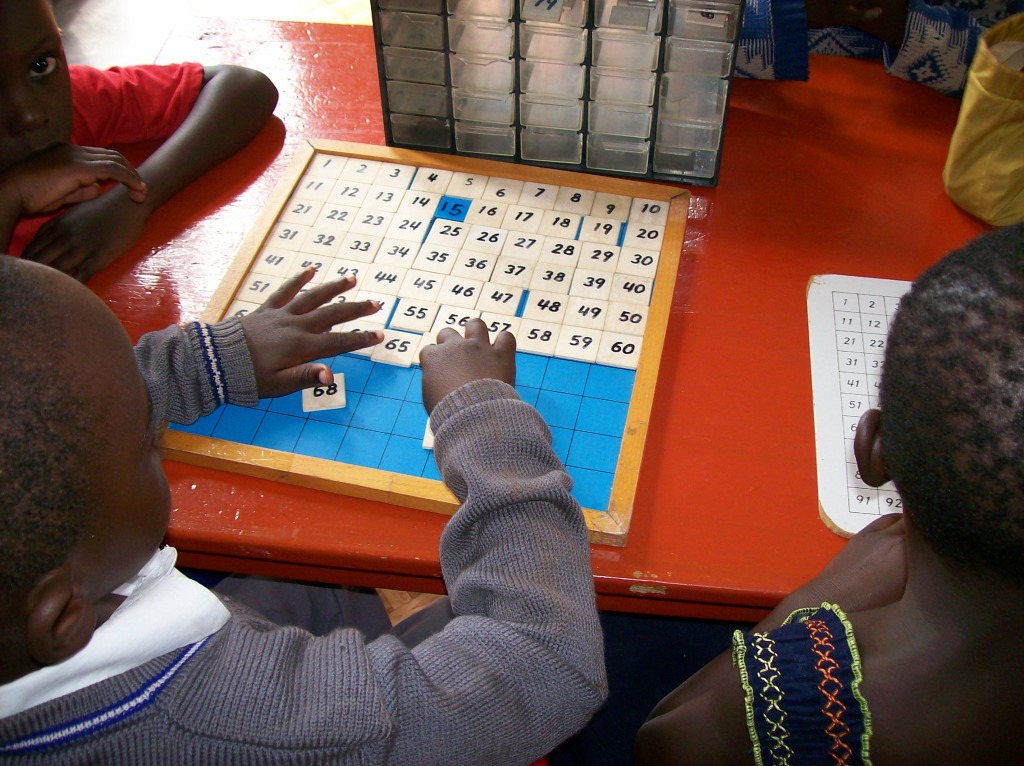 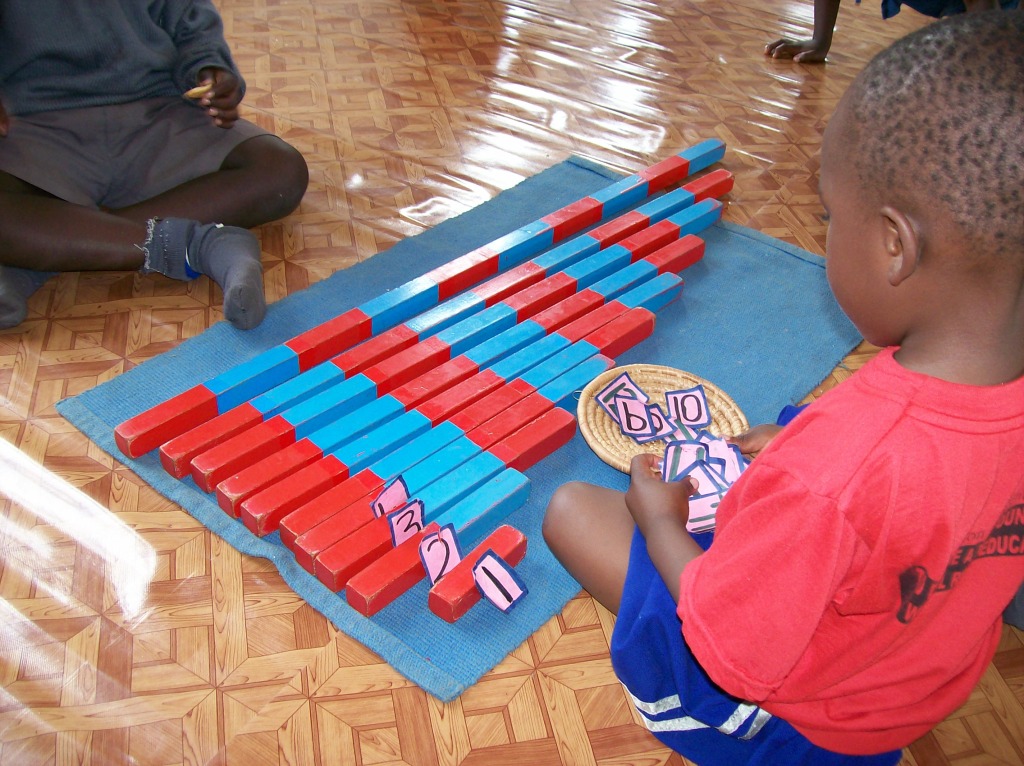 The basic idea in the Montessori approach to education is that every child carries unseen within him the man he will become.  In order to develop his physical, intellectual, and spiritual powers to the fullest, he must have freedom – a freedom to be achieved through order and self-discipline.

The world of the child is full of sights and sounds which at first appear chaotic.  From this chaos, the child must gradually create order, and by learning to distinguish among the impressions that assail his senses, slowly but surely gains mastery of himself and of his environment.  Dr. Montessori developed the “prepared environment “ which possesses a certain order and disposes the child to develop at his own speed, according to his own capacities in a non-competitive atmosphere.

A child most easily learns the ground rules of human behavior between two and a half or three and six years.  These years can be constructively devoted to “civilizing” the child – freeing him through the acquisition of good manners and habits to take his place in culture.  The child who has had the benefit of a Montessori environment is better prepared at a later age to devote himself to the development of his intellectual potentialities.  Since the child has learned to work by himself, in the prepared environment, enjoying the presence of other children, but not working necessarily directly with them.  The Montessori teacher is able to teach a child individually, thus fostering within him competence as an independent learner.  The structure of Montessori learning involves the use of many materials with which the child may work individually.  At every step of his learning, the teaching material is designed to test his understanding and correct his errors.  Programmed learning and teaching machines are now utilizing this principle.

Dr. Montessori has recognized that the only valid impulse to l earning is the self-motivation of the child.  Children move themselves toward learning.  The teacher prepares the environment, directs the activity functions as the leader, offers the child stimulation, but it is the child who learns, who is motivated through the work itself to persist in his given activity.

If the Montessori child is free to learn, it is because he has acquired from his exposure to both physical and mental order an “inner discipline”.  This is the core of Dr. Montessori’s educational philosophy.  Patterns of concentration, stick-to-it-ness, and thoroughness established in early childhood, produce a confident, competent learner in later years.  Schools have existed historically to teach children to observe, to think to judge.  Montessori introduced children to the joy of learning at an early age and provides a framework in which the intellectual and social discipline go hand in hand.